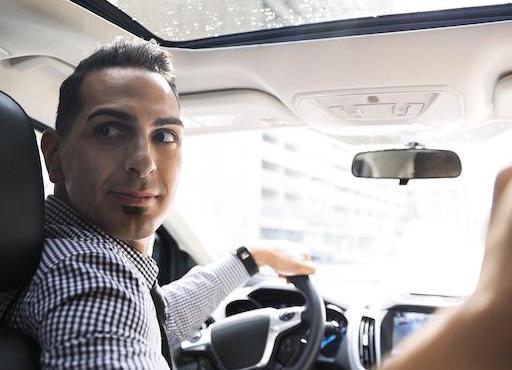 The gig economy has been around for quite some time but gig work has always been perceived as an unreliable source for income for most. With the rise of companies like Uber and DoorDash, more gig-like opportunities became available for those looking for flexible work arrangements or supplemental income. These flexible work opportunities have shed light on the potential and growth of the gig economy and more people have embraced these temporary work arrangements.

Examples of Gig Work:Here are some examples of gig opportunities that have been around since the birth of the gig economy and others that came about more recently:TutorBabysitterPetsitterMusicianArtistGraphic DesignerWeb DevelopersHousekeeperPhotographerUber, LyftDoorDash, Postmates

Throughout the year of the coronavirus pandemic and economic instability, employers and workers depended on gig work more than ever to stay afloat. Employers, especially those in the food and beverage industry, battled with high unemployment as they were forced to shut down indoor dining and lay off some of their employees. As workers continued to receive unemployment benefits and stimulus checks, businesses in the food and hospitality industry had no choice but to rely heavily on third party delivery services to meet their demands. In the same way, workers who were recently laid off found security with the flexible opportunities provided by gig work.Undoubtedly, the gig economy flourished through the pandemic. Businesses relied on gig workers to meet their demands while the unemployed relied on finding gig opportunities to make ends meet. But how will the gig economy look after the pandemic?

According to a survey conducted by the https://www.mckinsey.com/featured-insights/employment-and-growth/independent-work-choice-necessity-and-the-gig-economy >, about 70% of gig workers engaged in work offered by the gig economy by choice and 30% out of necessity. It is likely that the necessity for gig work has increased due to the global health crisis and has shed light on the vast amount of flexible work arrangements the gig economy has to offer.

During the year of the coronavirus pandemic, the gig economy was able to provide jobs while traditional employment failed to, and shifted the mindsets of many Americans to gain trust in and prioritize flexible work arrangements over the traditional. As many people have been forced to rely on the gig economy to supply jobs and have enjoyed the many benefits that come with these flexible opportunities, businesses may need to adapt to the growing gig economy post-pandemic and offer similar flexible, stable jobs.Employers may need to reevaluate their strategies to retain dependable employees if more opportunities in the gig economy arise. Traditional work tied to fixed schedules may become less popular as workers begin to search for opportunities that offer flexible employment. As organizations are beginning to move past and recover from the 2020 pandemic, their successes may be dependent on meeting new needs and expectations of their workers.